Welcome to the Bailliage
of South Africa

A global community whose focus is brotherhood, friendship, camaraderie and sharing a passion for the culinary arts

With nearly 25,000 members, the Chaîne des Rôtisseurs is an International Association of Gastronomy now established in over 80 countries bringing together enthusiasts who share the same values of quality, fine dining, the encouragement of the culinary arts and the pleasures of the table. The distinctive character of our association is to bring together amateurs and professionals, from all over the world, whether they are hoteliers, restaurateurs, executive chefs or sommeliers, in the appreciation of fine cuisine. 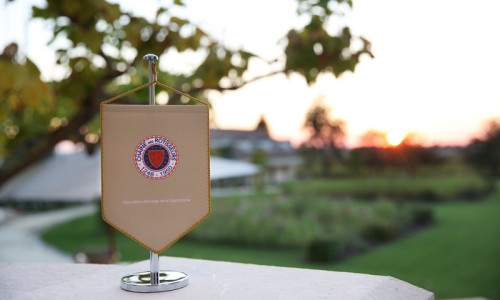 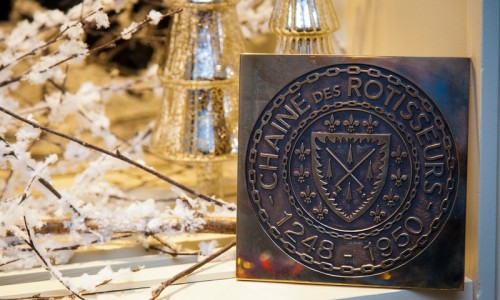 The Chaîne des Rôtisseurs invites all lovers of gastronomy, good food and fine wines to share its values of excellence and brotherhood, uniting us in the continuation of great culinary traditions

South Africa is one of the most diverse and enchanting countries in the world. Exotic combinations of landscapes, people, history and culture offer the traveler a unique and inspiring experience.

South Africa is located on the southern tip of the African continent, bordered by northern neighbors Namibia, Botswana, Zimbabwe and Mozambique. It encompasses the independent mountain kingdoms of Lesotho and Swaziland and is flanked by the Atlantic Ocean on the west and the warm Indian Ocean on the east. The variety of terrain gives the country its spectacular range of biodiversity.

South African cuisine is a unique fusion of many different external cultural influences. These include Dutch, French, Indian and Malaysian flavours and techniques that continue to make their way onto the menus of restaurants and into the homes of locals all over the country. This has translated to a smorgasbord of textures, tastes and aromas that lure visitors back to sample more of the tasty treats on offer here. One of the most significant influences is that of the Dutch who settled in South Africa in the 1600s. They were soon joined by French Huguenots as well as many Germans. This combination led to what is today known as the Afrikaans style of cooking. Because these people traversed the country in search of places to settle, and had no sort of refrigeration devices, they were known for their dried meats (biltong, which is similar to jerky, and dröewors, a dried sausage) and their liberal use of spices and salts for the preservation of foods.

With its unique Cape Dutch heritage and over 350-year-old wine-making history, the Cape and its vineyards have much to offer. The Cape winelands are considered some of the most scenically spectacular in the world. They have 21 organised wine routes, most within just a few hours' drive of Cape Town. These extend from Constantia and Durbanville to Darling, Stellenbosch, Paarl, Franschhoek, Robertson and Worcester. Then there are others that offer dramatically different scenery, such as the Swartland, Tulbagh, the Little Karoo and West Coast.

Wine routes operate best when wineries work together with a common goal. Each area has something that sets it apart. So, for example, Franschhoek's emphasis is on the marriage of food, wine and gourmet travel, while Durbanville specializes in Sauvignon Blanc.

We look forward to welcoming all Chaîne visitors to our exceptional country to share the culture of our table in a show of true African hospitality. 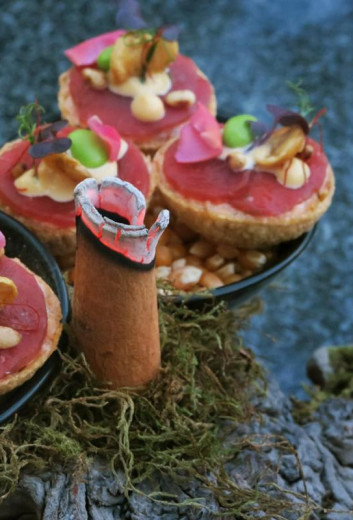 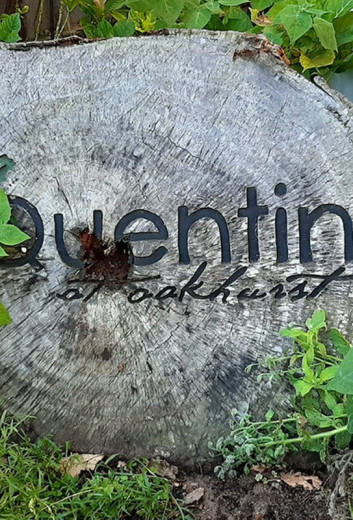 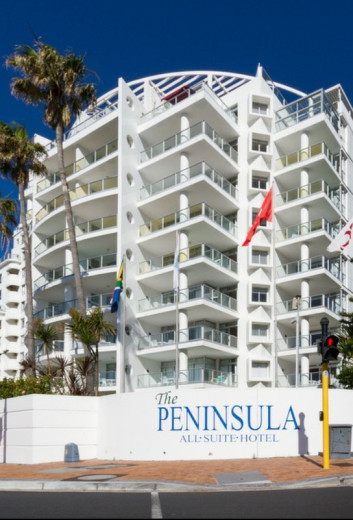