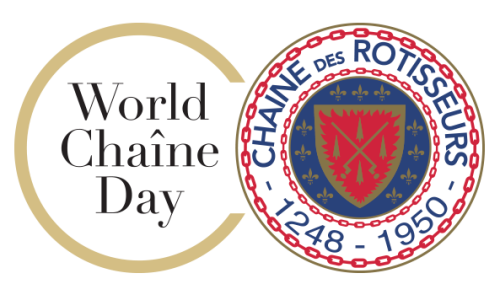 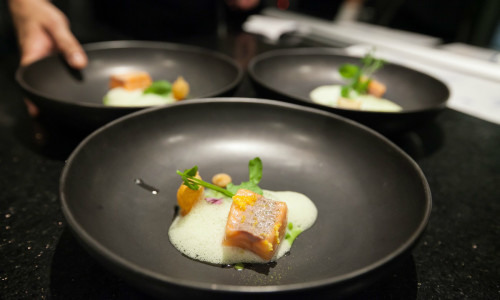 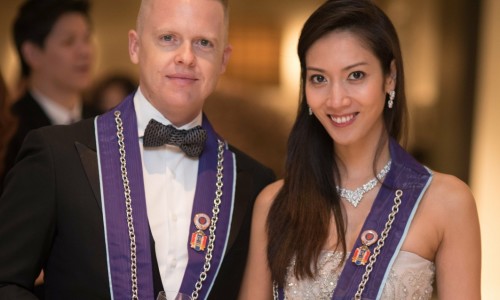 It is essential that all photos are taken during a World Chaine Day event. The exact date this year is Saturday, April 13. However, as we have different time zones, it is acknowledged that the photo can be taken at an event during that weekend, i.e. between Friday evening April 12th and all day Sunday 14th.

The photographer does not need to be a Chaîne member. Photos taken by a professional photographer during a World Chaîne Day event can be used nevertheless we want to encourage members and amateur photographers by favouring pictures taken by members.

This ensures that the Jury will be able to select potentially winning photos from the social media feed. NB. If you are not using social media you can still participate by e-mailing your photos to: [email protected]

There’s no need to especially send a note regarding pictures for the competition. The Jury will go through all the material on the World Chaîne Day’s Social Media Wall.

A new departure this year

A new departure this year is that we will geographically divide our Bailliages into three regions, namely:

In each of these three regions the best three photos will be selected and awarded with certificates. Additionally, for each of the regions special recognition will be given to the:

Best images for this will also be awarded

In 2019 a special theme will be the creative use of the Chaîne logo. Best images for this will also be awarded.

Winners in the respective categories will be published as soon as possible after World Chaîne Day once the Jury has gone through all the material and has been able to certify the origin of the photos.

Diplomas will be presented in person to all those attending the International AGM in Paris in June. Others will be sent to the Bailliage for onward distribution.

The bar is being raised higher and higher, not only with the number of photos being received but also with the quality. We are sure this year we will again beat last year’s significant increase!